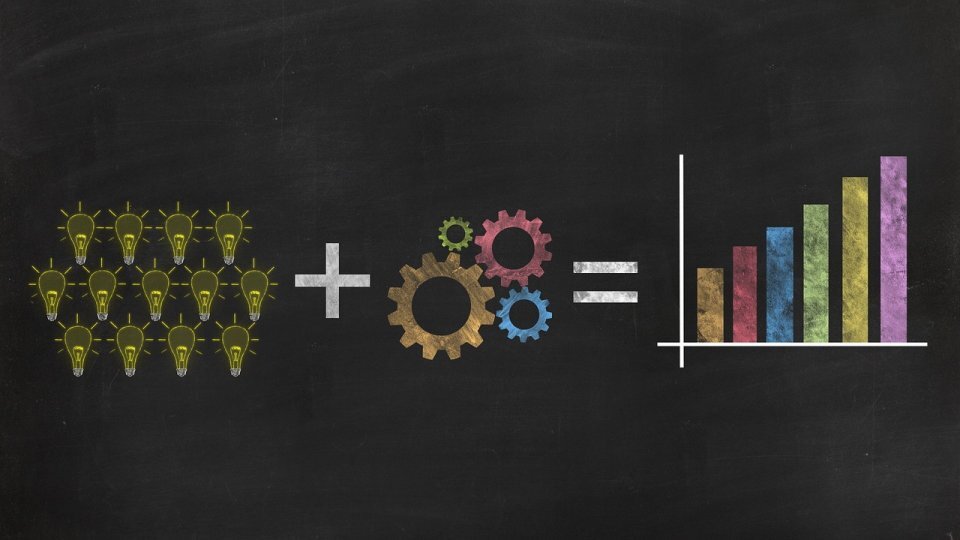 The importance of bond picking

The uncertainty generated by the financial crisis as a result of the pandemic has significantly increased the importance of bond picking. Indeed, in a context characterised by heightened uncertainty and volatility, the valuation and picking of corporate bonds for integration into portfolios has played an increasingly important role. The monetary and fiscal stimuli to support companies, swiftly provided by the Central Banks and Governments, have in fact on the one hand prevented the explosion of new defaults but on the other created a misalignment between company fundamentals and the level of market spreads, leading to a significant increase in the number of what are known as “zombie” companies. The aim of Pharus Sicav Target's management policy is to increase the credit quality of the portfolio through the meticulous selection of individual bond, in order to optimise the risk/reward ratio.

To cope with the financial crisis, the major central banks and the governments have joined forces. The result has been a significant increase in public expenditure financed by the deficit, as demonstrated by the unprecedented fiscal measures implemented by the governments amounting to around 11.7 trillion dollars, or almost 12% of global GDP. This has pushed the debt of the developed countries (figure bottom left) to unprecedented levels. The central banks have also financed the resulting deficits with monetary support, as demonstrated by the increase in the balance sheet of around 6.8 trillion dollars, taking the total assets of the major central banks to a record 21.2 trillion dollars (figure bottom right). 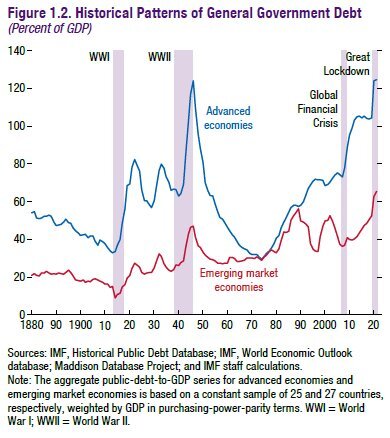 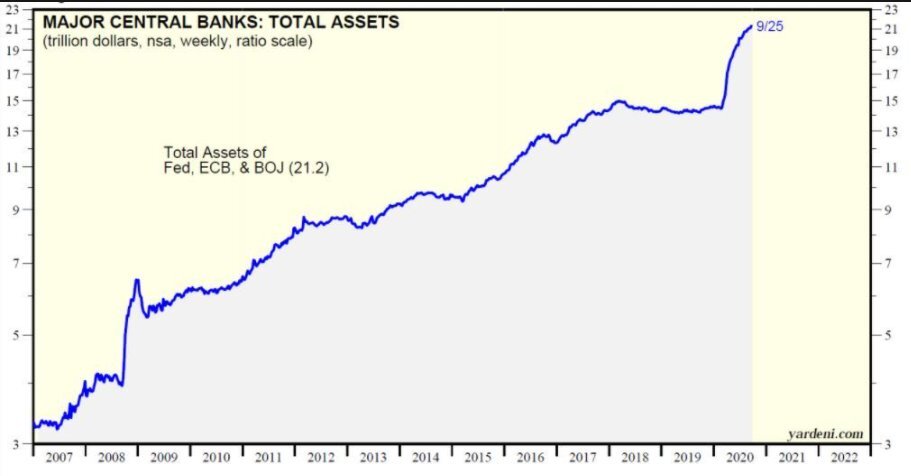 These monetary and fiscal stimuli have enabled companies to receive the loans required to avoid collapse and, where possible, continue their activity.

Misalignment between corporate spreads and fundamentals

Massive bailouts have also created a substantial misalignment between corporate spreads and company fundamentals. After a spike at the start of the year, the corporate spreads have recovered their equilibrium: 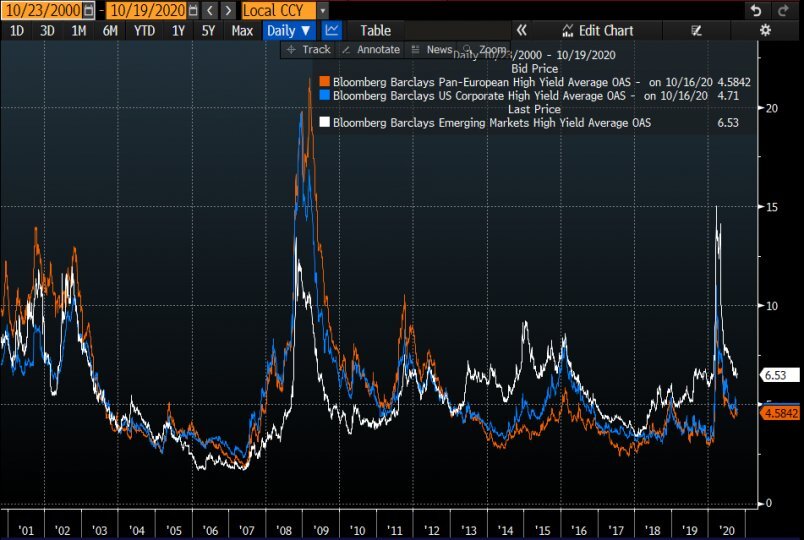 However, this recovery in equilibrium of the spreads has not been accompanied by an improvement in the fundamentals which, as can be seen both from the level of debt and the capacity to repay the interest, have, if anything, deteriorated badly.

This misalignment between spreads and fundamentals has increasingly reduced the yield differential between high and low-quality companies, making it more difficult for inexperienced investors to select companies in which to invest.

The deterioration of fundamentals has also increased the number of what are known as zombie companies. The term “zombie companies” was coined during the period of recession and economic stagnation during Japan’s lost decade that began at the start of the 90s. Zombie companies are companies that, due to their low profitability and productivity, generate cash flows that are only sufficient to repay the interest on their debt and not the amount of the debt itself. Once their debt obligations have expired, the companies continue to refinance either through the market or with bank bailouts. The percentage of zombie companies has increased significantly in the last 10 years and in the US, almost 20% of all companies are zombie companies. 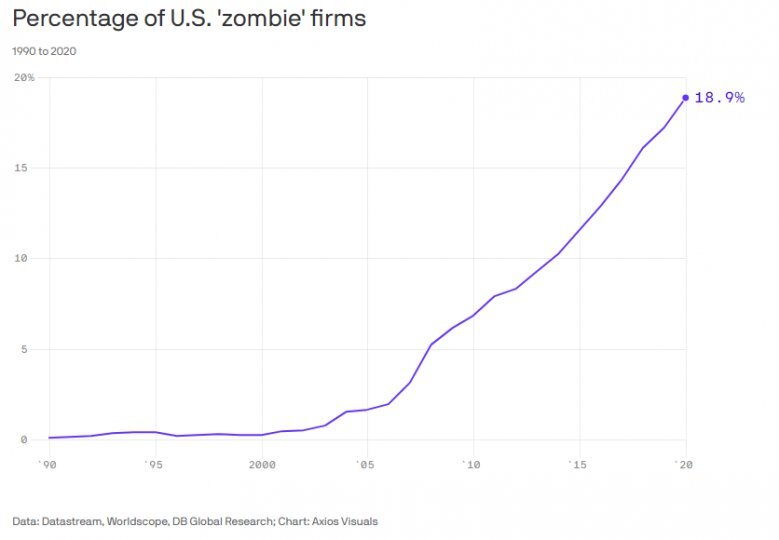 Pharus Sicav Target’s management strategy is based on two essential principles: the meticulous selection of individual companies using a proprietary rating system and substantial geographical and sectoral portfolio diversification. These principles have first and foremost led to a reduction in the risky high yield element focussing on higher-quality companies, and has also integrated a U.S. Treasury bond element that has provided coverage during the phase of widening spreads.  Throughout the year, we have also increased the U.S. corporate bond element, taking advantage in particular of the misalignments between credit quality and spreads during the period of extreme uncertainty in March. During the periods of high stock market volatility, we have also integrated convertible bonds into the portfolio, selecting industry leaders, in order to be able to take advantage of the recovery in share prices.
This year the fund is showing a positive performance of around +0.90%. This performance (white line in the figure below) is one of the best among the group of competitors, whose average performances are below zero.  The portfolio is characterized by a BB rating, a 4% yield (considering the hedges) and a duration of around 3. 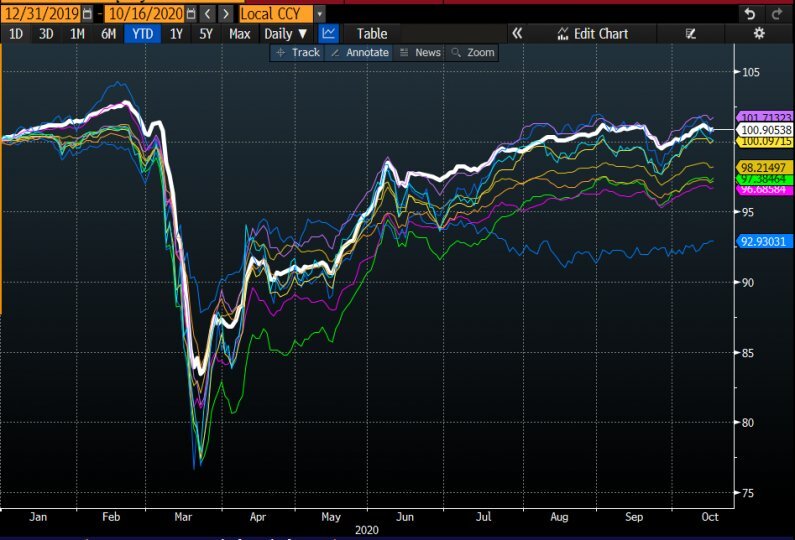