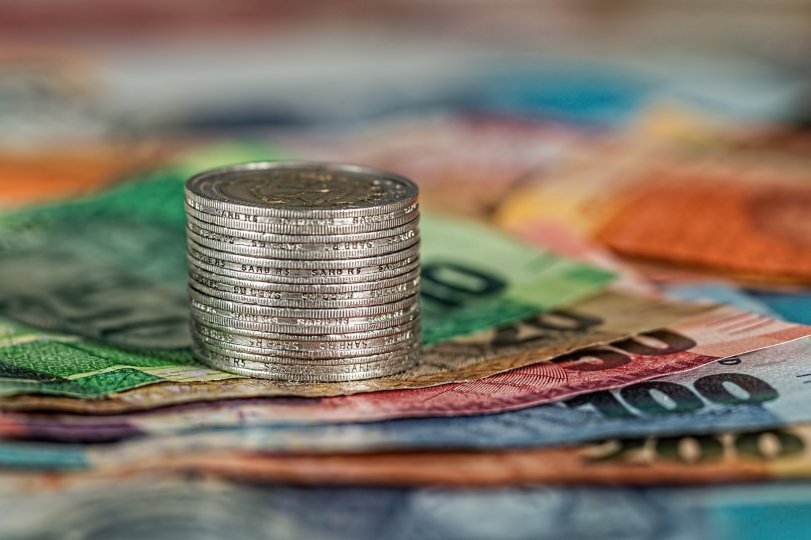 US inflation data for August confirmed the presence of two opposing forces, which contributed to the smallest monthly change in the consumer price index since last January.

Consumer prices in August thus recorded a variation of +5.3% compared to the previous year, against expectations of +5.4%. 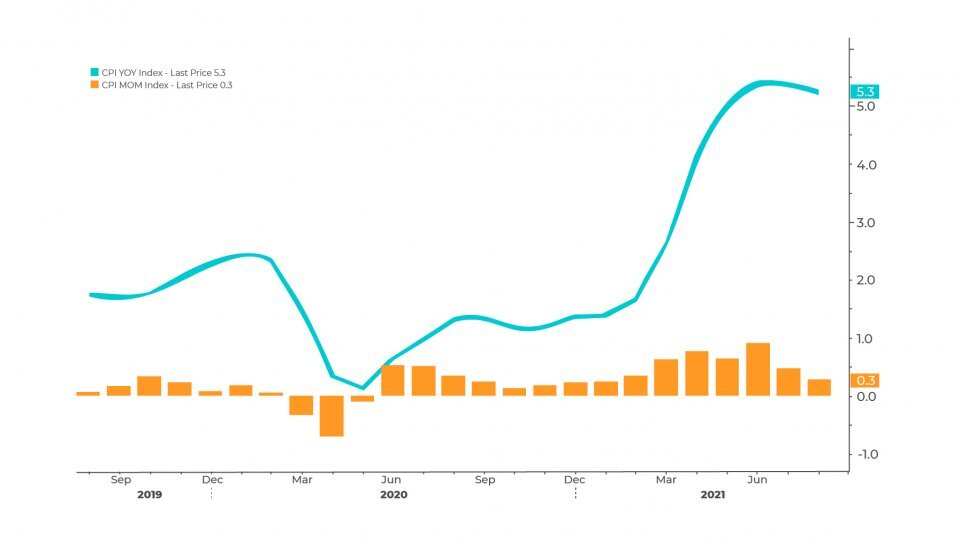 Production prices, meanwhile, rose by 8.3% in August, the largest year-over-year increase since 2010, when the US Bureau of Labor Statistics began conducting surveys. 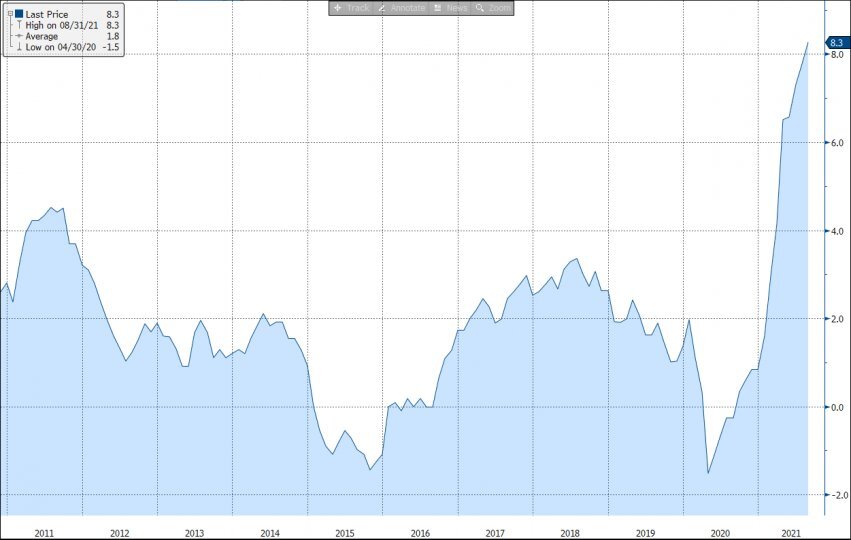 A change in producer pricesabove that of consumer prices is an early signal of possible pressure on corporate margins.
In the last Reporting Season, the number of companies citing “inflation” during the quarterly commentaries increased significantly: 224 companies in the S&P500, the highest number since 2010. 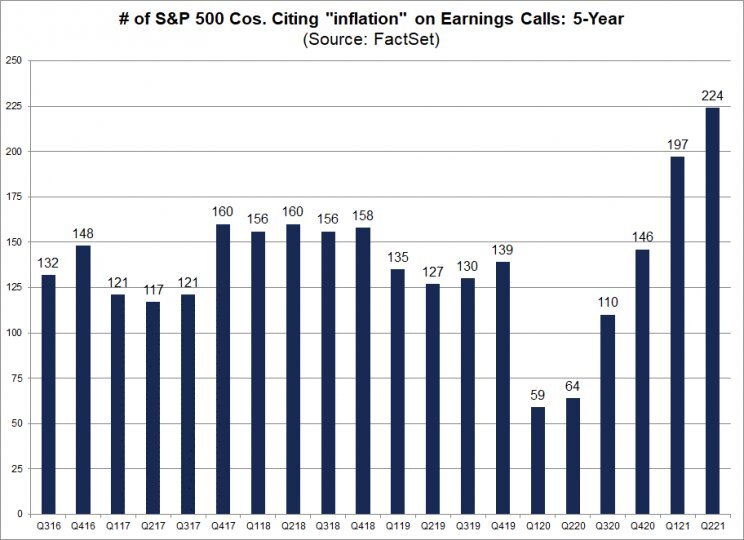 Among the secotrs, the ones that most frequently cited the term “inflation” were Consumer Staples (87%), Materials (75%) and Industrial (68%). 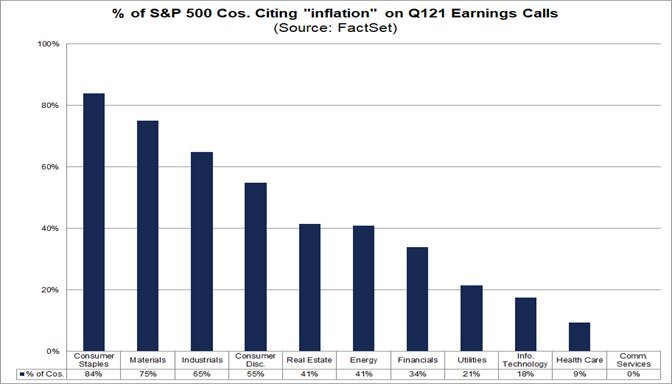 Given the high number of companies within the S&P500 citing inflation during the Reporting Season, is a negative impact on expected earnings and profit margins possible?
The answer, so far, seems to be a no.
After a period of upward revision (+20% since the beginning of the year), earnings are now lateralizing, but with an estimated growth rate for the end of 2021 of +42.6%, and net profit margins at +12.4%, values that remain above June expectations.

We therefore expect inflation to have a limited impact on earnings at least in 2021. In the longer term, the pricing power, i.e. the ability of companies to pass on higher production costs to consumer prices, will play a key role.
Being invested in companies that are leaders in their sector and with a consolidated competitive advantage is therefore the best strategy for dealig with uncertain market times such as these.