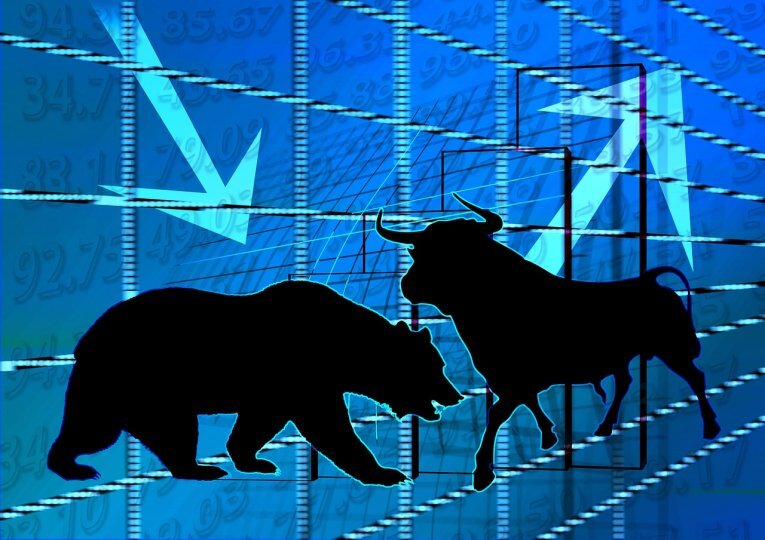 The bull stumbled but then started running faster

After three weeks of investor euphoria and an unprecedented rally, consolidated by the latest surprising employment figures of the US on June 5th (2.5 million job position were created, denying the forecasted loss of at least eight million jobs, thus raising the unemployment rate from 13.3% to 14.7% compared to the previous month) last week, particularly on Thursday, the major world markets fell into panic in light of the news concerning the epidemic of coronavirus and arising fear over a second wave. In fact, while in Europe and Asia the number of new cases has continued to decline, the United States have recorded a significant increase in Florida, Michigan, Texas and California, as well as Brazil and India, where the situation is aggravated by a political crisis.
The Energy sector was the one to suffer the most (-9.8%), followed by Industrials, Automotive and Finance sectors.

Even the precautionary measures demonstrated by Jerome Powell after the last FOMC did not help: he asserted wanting to keep the interest rates as close to zero as possible until at least the end of 2022. The purchase of assets was increased to 120 billion dollars a month, of which 80 billion in Treasury securities and 40 billion in mortgage debt. In this context, the dollar continued to drop, particularly against euro.

Elsewhere, Brexit talks between Brussels and London are still up in the air. More caution was expected from British negotiatior , given that a hard Brexit would have heavy impact on UK economy, already weakened by the effects of Covid-19. Hovever, Boris Johnson and his government have even backed off certain points, already agreed with the EU. Time is running out and the deadline set for the end of October is fast approaching. The Twenty-Seven countries are interested in an agreement and are confident that the realism will eventually prevail in London. Meanwhile the pound is under pressure.

Earlier this week, however, the bull resumed its run, throwing the bear off the scene. And the same has been done with growth stocks and value stocks. After having discussed the fast post-coronavirus recovery, Nasdaq in particular, which hit the 10000 quota, the American and European indeces retraced, but for a short time.
The news that Trump is preparing a plan of almost 1000 billion dollars to renovate infrastructures and followed by the latest very positive data, published on Tuesday June 16th, on American retail sales (which grew by 17.7% month by month, from -14.7% in April, against the 8.5% expected), were enough to give the definitive push to the world financial markets and to let the CESI Index leap (the Citigroup Economic Surprise Index or index of economic surprises, which measures the gap between market expectations and reality) to historical highs.

Aware of the fact, that the context remains uncertain and that gold, the refuge asset par excellence is rising, we remain moderately positive on the equity until the possible risks, – among which are the second wave of coronavirus, delays and ineffectiveness of the relative vaccine, a strong increase of taxes in the event of the Democrats' victory in the US elections and the moral hazard, generated by massive interventions of the main Central Banks - remain unchanged.

“Considering the scenario of interest rates close to zero and the probable conclusion of the earnings review process, historically the true sign of the beginning of the new bullish cycle and the preamble of their recovery, in our opinion, in current stage, the expected returns implicit in the market prices more than offsetingthe risks (which, however, are not missing). In particular, we are tactically overweight on American equities, including the FAANG and other popular US giants, carefully choosing companies, with the most solid fundamentals and the most promising growth perspectives, undervalued by the market. It should be noted that Moderna, an American company present in the Pharus Sicav Biotech, in collaboration with the U.S. National Institutes of Health will launch a placebo-controlled study in July involving approximately 30,000 people who will receive the experimental coronavirus vaccine, being the first one to enter phase 3" explains our management team.

Regarding bonds, "we remain in favor of High Yields, especially after the Fed announced its intention to also purchase individual corporate issuances, reducing the default risks for American companies”, concluded our fund managers.