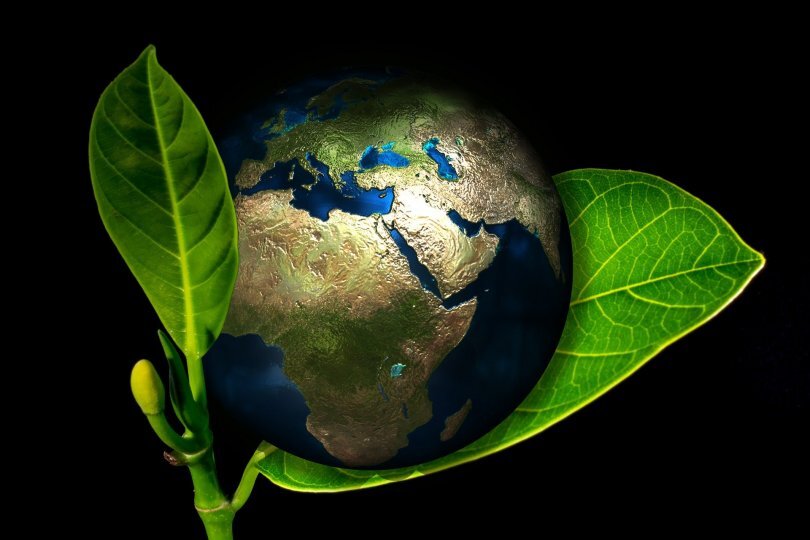 The introduction of the Recovery Fund by the European Commission, with a view to financially supporting the recovery of the member states from the Covid-19 emergency, has accelerated the regulated infrastructure sector and its general area of interest.
Covid-19 has not just affected the European health care system, but has deeply threatened the delicate economic equilibrium of the individual states of the Union. The members of the European Commission are well aware of this and - despite the fact that the individual goals were not always shared - managed to achieve a project that had one fundamental thought: a Europe united in the relaunch. And here is the instrument proposed in Parliament to restore normality: Next Generation EU, a 750 billion euro Recovery Fund to give strong support to the states of the Union that are finding it harder to get back on their feet. At the heart of the proposal is the desire to ensure a fairer economic system and to breathe new life into the single market, with particular emphasis on investment in digitisation and the Green Deal. Of the 750 billion, 250 billion will be handed to the Member States as funding and the remaining 500 billion will take the form of grants. The funds needed for the operation have been recovered by the European Commission for the first time as common debt securities - a loan to be repaid "no earlier than 2028 and no later than 2058" - issued thanks to a solid base rating and allowed temporarily to reach a budget of 2% of EU GDP. Not far from the original target of the European Commission, for which political agreement is needed as soon as possible: the next step is approval by the European Council in July.
As a result, a number of sectors are more directly exposed to EU investment plans - direct and indirect - including utilities, in particular renewable energies such as hydrogen, and regulated infrastructure, engaged in energy transition and in implementing smart grids, the subject of investment by Pharus Sicav Best Regulated Companies which, after the launch of the plan, immediately saw a rebound in European securities in its portfolio.
It should be pointed out that one of the most innovative elements - and therefore considered perhaps the most important within the document - is the centrality attributed to the role of green hydrogen, identified for the first time in an official document as a reality and probably the only true supplement to electricity. This could lead many investors to reassess the importance of gas networks (which have already proved to be effective in transport) and could therefore also benefit from major conversion and adaptation investments for the transport of the new energy source.
Priority will thus be given to the European Green Deal, which will focus on:
For all these reasons, in the view of the fund management, the project will support the sector and the latest long-term Pharus fund.
Information message - The information in this message is produced for information purposes only and therefore does not qualify as offer or recommendation or solicitation to buy or sell securities or financial instruments in general, financial products or services or investment, nor an exhortation to carry out transactions related to a specific financial instrument.
The contents of this informative message are the result of the free interpretation, evaluation and appreciation of Pharus Asset Management SA and constitute simple food for thought.
Any information and data indicated have a purely informative purpose and do not in any way represent an investment advisory service: the resulting operational decisions are to be considered taken by the user in full autonomy and at his own exclusive risk.
Pharus Asset Management SA dedicates the utmost attention and precision to the information contained in this message; nevertheless, no liability shall be accepted for errors, omissions, inaccuracies or manipulations by third parties on what is materially processed capable of affecting the correctness of the information provided and the reliability of the same, as well as for any result obtained using the said information.
It is not permitted to copy, alter, distribute, publish or use these contents on other sites for commercial use without the specific authorization of Pharus Asset Management SA.
Back to all news