In recent months we often hear talk about Stagflation, but let's not lose our bearings and look at the numbers for the US  economy. Before going into the numbers, let's summarize and contextualize the US situation.

In the US, we have experienced two years of pandemic in where  the average American, a serial consumer, has been confined to his home and his wealth has increased thanks to tax aids, which have more than offset the impact of the pandemic. Since there is no shortage of work in America, with unemployment below 4%, consumer spending will remain very high also to compensate for the lack of consumption during the pandemic years, the so-called revenge spending, driven, according to some experts, by the negative psychological effects that affected the population during the pandemic.

Let's start with the economic data: 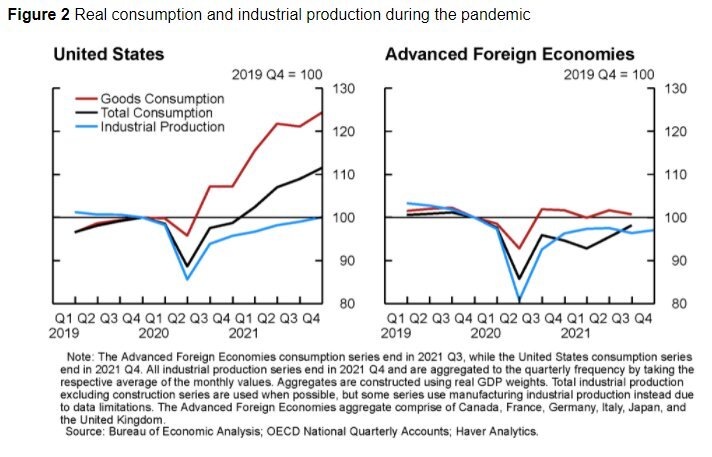 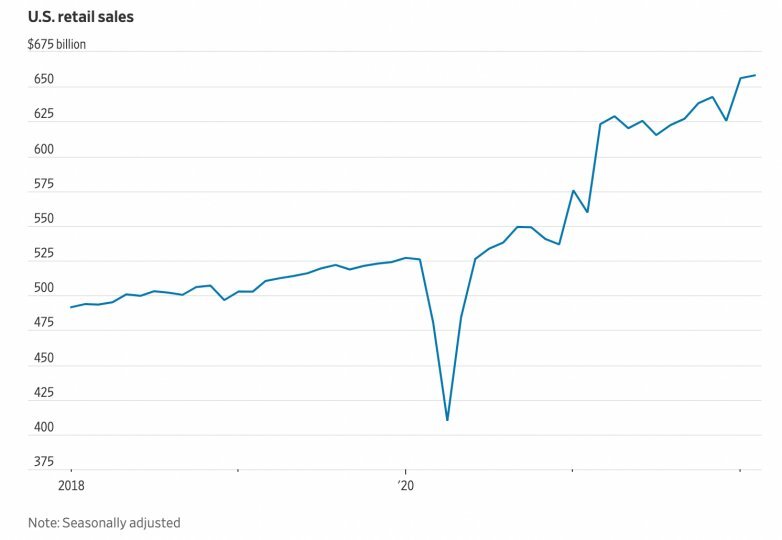 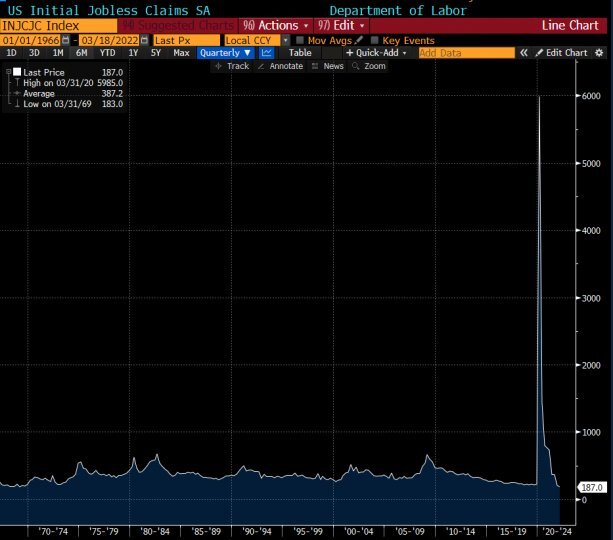 Having analysed the data, let's now look at what the market thinks, by analysing two indicators that show that the risk of recession for the market is very low:
There is a lot of talk about curve inversion, but the question is which curve to look at? Some analysts talk about the 2-10 curve, others about the 5-10 curve, and still others about the OIS curve. A very interesting paper from the Fed clarifies what to look at, comparing different types of curves and highlighting the role of the short-term spread. The spread measures the market's expectations of the Fed's short-term monetary policy path. When it increases, it means that the market expects rate hikes and when it decreases, it indicates expectations of rate cuts. This study shows how this spread best predicts three things: the recession, US GDP performance and the stock market. The fact that it is now positive and rising indicates that the probability of a recession is very low, that US GDP is expected to grow and that no major equity correction is expected. 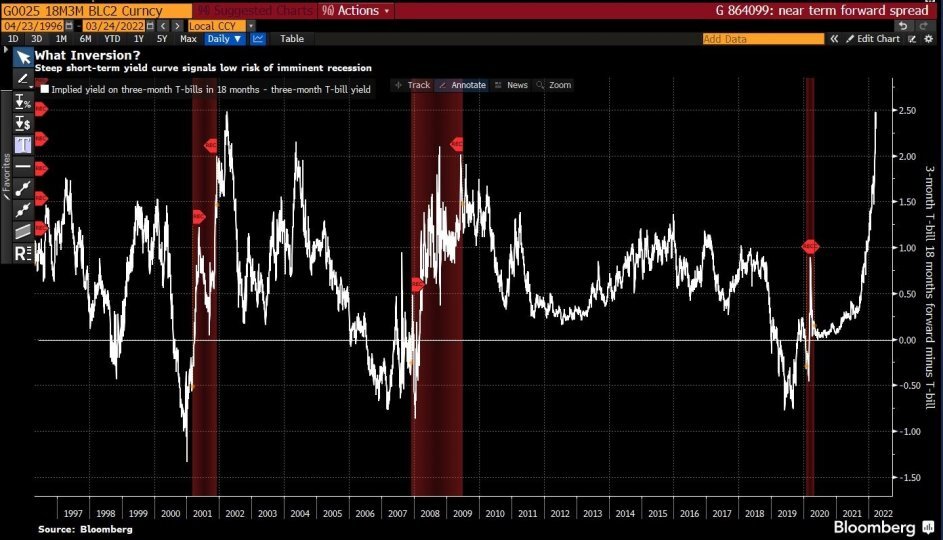 In light of these considerations, with economic data showing strong demand on the one hand and a market that is not in danger of recession on the other, we have no choice but to take a constructive view of the markets. In the coming weeks, the US reporting season will allow us to assess the state of corporate earnings and forecasts, but in the meantime, we remain positive on equities, particularly on the leading companies that continue to show resilience in the face of key external factors.
Back to all news
Information message - The information in this message is produced for information purposes only and therefore does not qualify as offer or recommendation or solicitation to buy or sell securities or financial instruments in general, financial products or services or investment, nor an exhortation to carry out transactions related to a specific financial instrument.
The contents of this informative message are the result of the free interpretation, evaluation and appreciation of Pharus Asset Management SA and constitute simple food for thought.
Any information and data indicated have a purely informative purpose and do not in any way represent an investment advisory service: the resulting operational decisions are to be considered taken by the user in full autonomy and at his own exclusive risk.
Pharus Asset Management SA dedicates the utmost attention and precision to the information contained in this message; nevertheless, no liability shall be accepted for errors, omissions, inaccuracies or manipulations by third parties on what is materially processed capable of affecting the correctness of the information provided and the reliability of the same, as well as for any result obtained using the said information.
It is not permitted to copy, alter, distribute, publish or use these contents on other sites for commercial use without the specific authorization of Pharus Asset Management SA.
RELATED CONTENTS